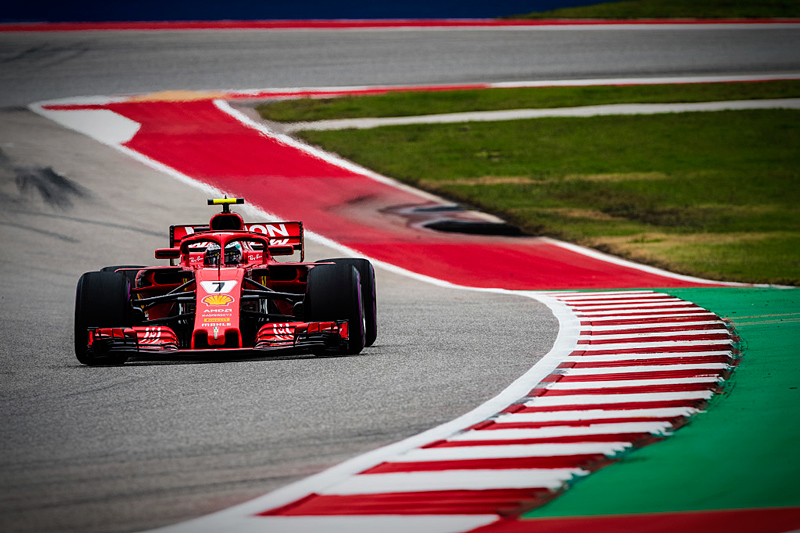 Lest the thought goes through your mind, “there he goes again, he hates F1!”, I wish to remind readers that my recent review of the Hungarian GP was positive, Despite the agreed upon less than optimum track for today’s F1 cars, it delivered enjoyable entertainment.

Sadly, this report could be a repeat of every previous Singapore event we have covered. The place is a study in frustration. We initially named this event the “Midnight Run Through the Parking Garages of Singapore”. We feel no different today. It only makes for close racing because it is virtually impossible to pass unless the person being passed so wishes it. In its defense, it has always been a crappy track and F1 has always come back. F1 management celebrates Singapore’s exotic and exciting night life and how the bars are packed with F1 enthusiasts throughout the race. No doubt watching it on TV.

Not to say that the race was totally devoid of racing this year. That is not true. The qualifying at Singapore is racing, the race is parading. Hamilton won pole and won the race. Vettel felt Ferrari had a faster car but a poor qualifying team strategy cost him pole to Hamilton and the second spot to Red Bull and Verstappen. But this Ferrari is the quickest car on this track and its “launch “package is also the best on the grid. This allowed Vettel to out muscle Verstappen on the first lap. Inexplicably, the Renault engine in Verstappen’s Red Bull was having ignition problems all weekend at mid throttle. That has got to be frustrating and frankly, at this level of racing, difficult to comprehend. One important difference between the Mercedes and the Ferrari all year long is the time it takes for their different chassis to bring race tires up to speed. The Mercedes tires come up to optimum temperature far more quickly than the Ferrari. Hence throughout the safety car period Hamilton, who set the pace, ran as slowly as he could, when the safety car pulled off, he was able to run away from the pack as Vettel waited for his tires to heat and supply grip. Ferrari tried an undercut and brought Vettel in but to be successful you need to get out of the pits on a clear track. He came out behind Perez and Perez wasn’t being charitable. Meanwhile when Red Bull brought Verstappen in, they had a super quick pit stop and Verstappen came out wheel to wheel with Vettel and on the inside position for the next corner. He thus regained his second position and kept it to race’s end.

Alonso was the winner, one lap down, in the “B” Group. That gave him seventh. Sainz’s Renault, Leclerc Sauber, and Hulkenberg’s Renault picked up the final points paying spots.
The long awaited and anticipated announcement from Ferrari was no surprise. Leclerc will replace Räikkönen at Ferrari and Räikkönen will replace Leclerc at Sauber-Alfa. Vettel is disappointed to lose his friend as teammate. Leclerc may soon give him more reason to be disappointed.