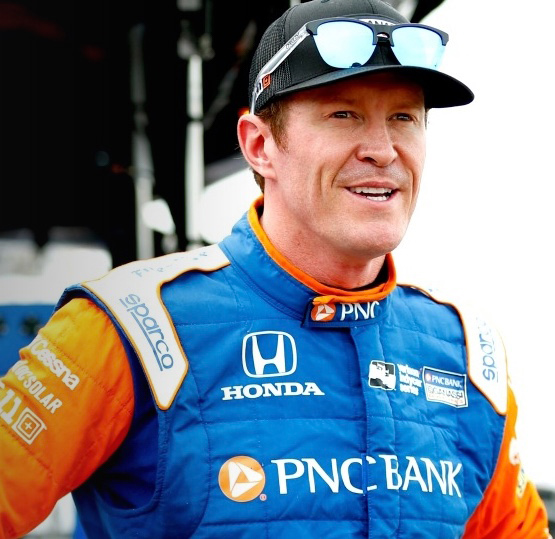 On the season, Newgarden, Rossi, Power, and Dixon each had three wins. Power had four poles, Rossi had two and Dixon had one. But Dixon, Mike Hull, and Chip Ganassi Racing won the 2018 Verizon IndyCar Championship by finishing higher more consistently than their competitors. Dixon’s fifth!

Looking back, the IndyCar Series, in its various iterations has always struggled with maintaining consistent sponsorship. 2018 is the final year of its four-year commitment so a new title sponsor will be required for next year. Considering how far IndyCar has come in the past four years, that seems an odd decision. None-the-less, in our opinion, IndyCar is unquestionably the best auto racing on TV and getting appreciably better every year. While it lacks the pomp and circumstance of F1, the on-track product is far more entertaining. Purists will point out that F1 cars are far more advanced technologically and possibly far more difficult to drive, but in the end viewers want to watch competitive wheel to wheel racing and passing on a race track, not competing tire choices, pit controlled engine mappings, and competing team managers.

IndyCar has a bright future. New teams and very young drivers are being added to challenge established drivers and it is not impossible to believe that at some point in its future only so many cars will make the grid and other cars will be “put on the trailer”. Sound impossible? That’s the way it worked in front engine days and happens at Indy every year!

Say what one might about the Sonoma Raceway, despite the fact that it is unremittingly ugly to look at, it does produce interesting races. In terms of presentation, hard charging Alexander Rossi and Champion Dixon are polar opposites. Dixon is brilliantly coached by Mike Hull and rarely makes mistakes. Rossi also has good coaching, is far more exciting to watch and always seems on the edge. He began the final race with a chance, he needed to do exceptionally well and Dixon had to do poorly. On the first lap of the race Rossi hit the back of a teammate’s car, had to pit for a new nosecone and tires and raced brilliantly to finished seventh. Dixon finished second.