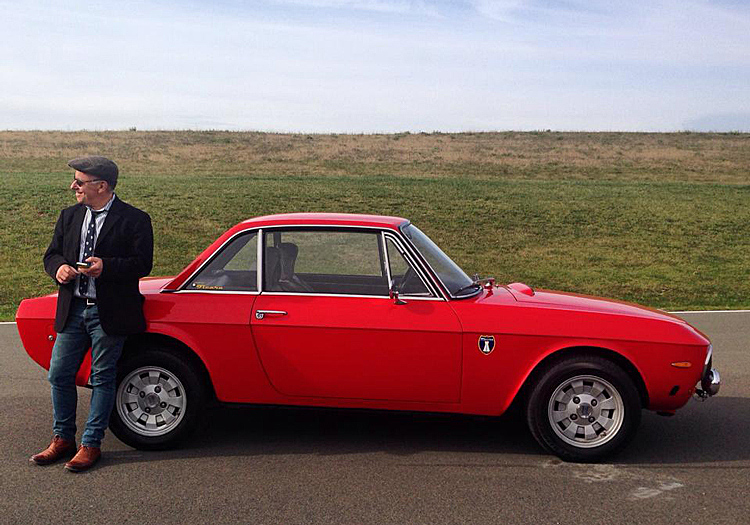 Jamie Kitman, a lawyer, is an award-winning journalist who writes about cars, the automobile industry for Automobile Magazine, for whom he has written a monthly column (Noise, Vibration, and Harshness) for 25 years.

The former US editor of England’s CAR and Top Gear magazines, he’s contributed to dozens of other publications, including The New York Times, Washington Post, LA Times, The Nation, GQ, Harper’s, Men’s Journal, and Newsweek.

His report on The Secret History of Lead (gasoline) for The Nation won the IRE medal for investigative magazine reporting and his column for Automobile won the National Magazine Award for commentary, the only time a car magazine or car magazine author has ever won an award from the august editors’ group who choose winners.

The owner of dozens of old cars, Jamie is particularly fond of old Lotuses, Lancia, Rovers, MGs, Jaguars, Volvos, and Peugeots, but also owns a ’68 International Travelall, a Saab and a Morris Minor pickup. Jamie recently set up a business that supplies cars (not just his own) to movies and television programs shooting in New York, working recently on director Steven Spielberg’s acclaimed film, The Post. For the past thirty years, Jamie has also served as president of The Hornblower Group USA, Inc., a full-service music management company.